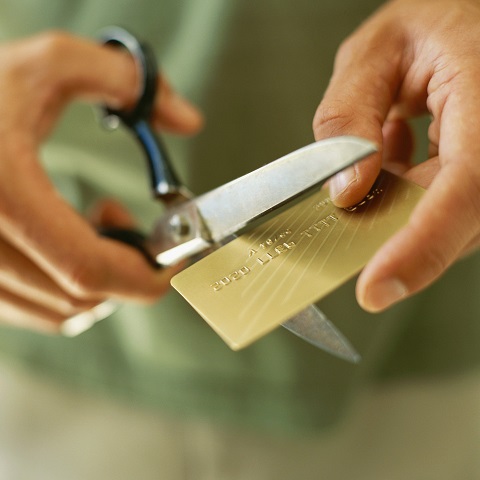 The increase in household debt across the UK has been sharply rising for quite some time. In December 2015, official data reported that individuals in Britain had taken on unsecured debt at the fastest rate in almost a decade, with a staggering £4.4bn borrowed through both credit cards and in personal loans. As the problem seems to be escalating, the Bank of England have made an interesting announcement in which they have promised to act ‘sooner rather than later’ if growth in credit continues.

Consumer debt in the UK is substantial, leaving the country in an incredibly vulnerable position should economic disaster strike. Although the economy is judged to be growing, there is real concern that credit could grow faster, which is when the Bank of England would be forced to act. One of the areas that Deputy Governor for Financial Stability, Sir Jon Cunliffe targeted was the housing market, particularly buy-to-let. He believes that the housing shortage in the UK could be a contributing factor to a build-up of mortgage debt and is closely monitoring landlords to see how the market reacts.

One thing that could be looked at is giving more powers to the Financial Policy Committee (FPC), who could introduce certain tactics to rein in credit, including capital buffers. With the bank promising to keep interest rates at 0.5% for at least another year, the ability for the FCP to utilise additional powers could prove useful in managing threats to financial stability.

Several comparisons have been made to how credit grew in the lead up to the financial crisis, where annually the pace was 7% in the decade before, reaching a peak of 177% of GDP. This dropped to 140% thereafter and has since grown roughly in line with GDP. One of the biggest factors in the rise of credit at present is the low interest rate on loans, which continue to fall, which is why the Bank of England is stressing vigilance and ensuring that economy growth is sustainable, and not built on debt.

Although Sir Jon Cuncliffe and Governor Mark Carney believe that credit in the UK is still at a manageable level and ‘in line with GDP growth’, there are still countless individuals across the country who are struggling because of debt. At Enjay Debt Management we work personally with those who are struggling to see a way out of the credit they owe. If you have found yourself in difficulties and need a guiding hand, please call Freephone 0800 612 7958 or email info@enjaydebtmanagement.com for more information.