The controversial sub-prime lender Amigo is being investigated over the way it assesses whether customers can afford to repay their loans. The Financial Conduct Authority (FCA) launched an investigation into the firm’s practices last week, Amigo said. Amigo lends money to people with a poor credit history, but has been criticised for asking borrowers to […]

The coronavirus outbreak has sent a shockwave through the finances of millions of people in the UK. The effect has not been universal, nor has it been equal. Your age, your job, where you live, and the pre-virus state of your finances will all make a difference to how well you can cope. For a […] 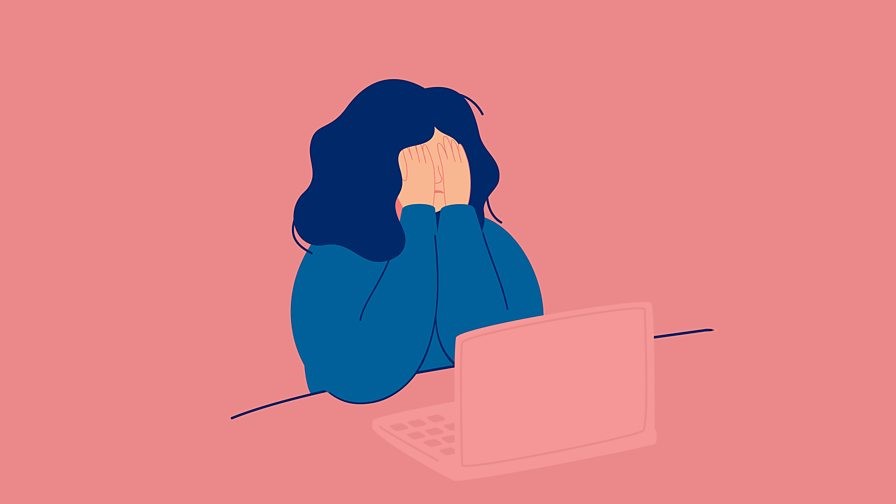 Many workers are seeing their income collapse almost overnight as offices, shops, bars and restaurants begin to close, with the possibility childcare will follow. But how do you cope with the fallout of the pandemic if you’re self-employed, on a zero hours contract or end up being laid off? What financial decisions should you be […] 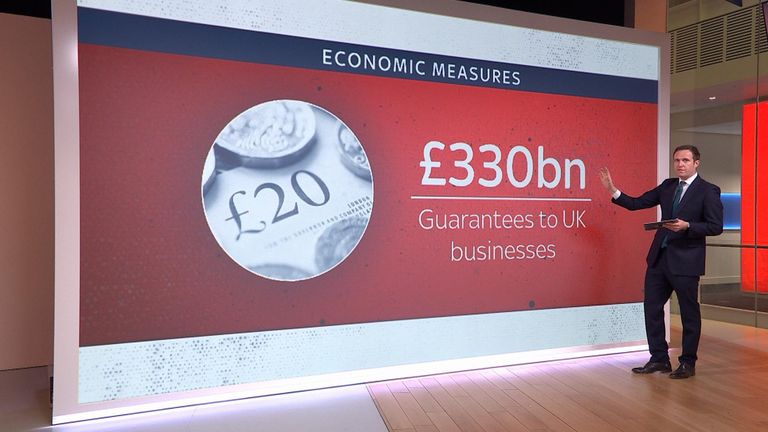 1) New Self-Employed Income Support Scheme – the Government pays 80% of profits up to £2,500/mth. This pays a non-repayable grant to support some whose profits have been hit by coronavirus. – You get 80% of your avg monthly profit over 3yrs, up to £2,500/mth. – To qualify your avg trading profits must be […] 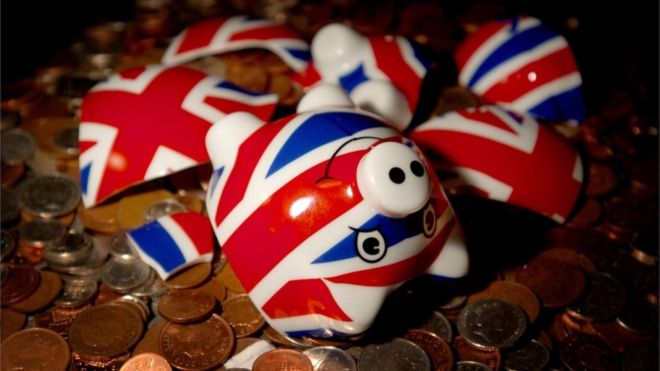 An estimated 4.1 million people are in financial difficulty owing to missed domestic or credit bills, a major study has found. These consumers – most likely to be aged between 25 and 34 – have failed to pay bills in three or more of the last six months. The findings come as part of a […] 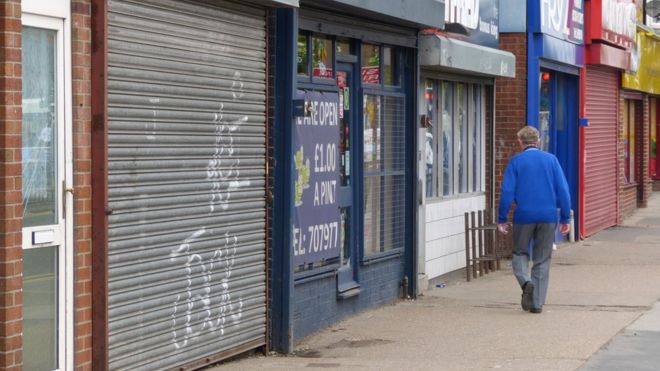 In at least 10 areas of the UK, more than a fifth of the residents are missing bill payments repeatedly, according to research. New figures from the Money Advice Service suggest inner-city areas are the worst affected. In Newham, in the East End of London, and Sandwell in the West Midlands, at least 22% of […] 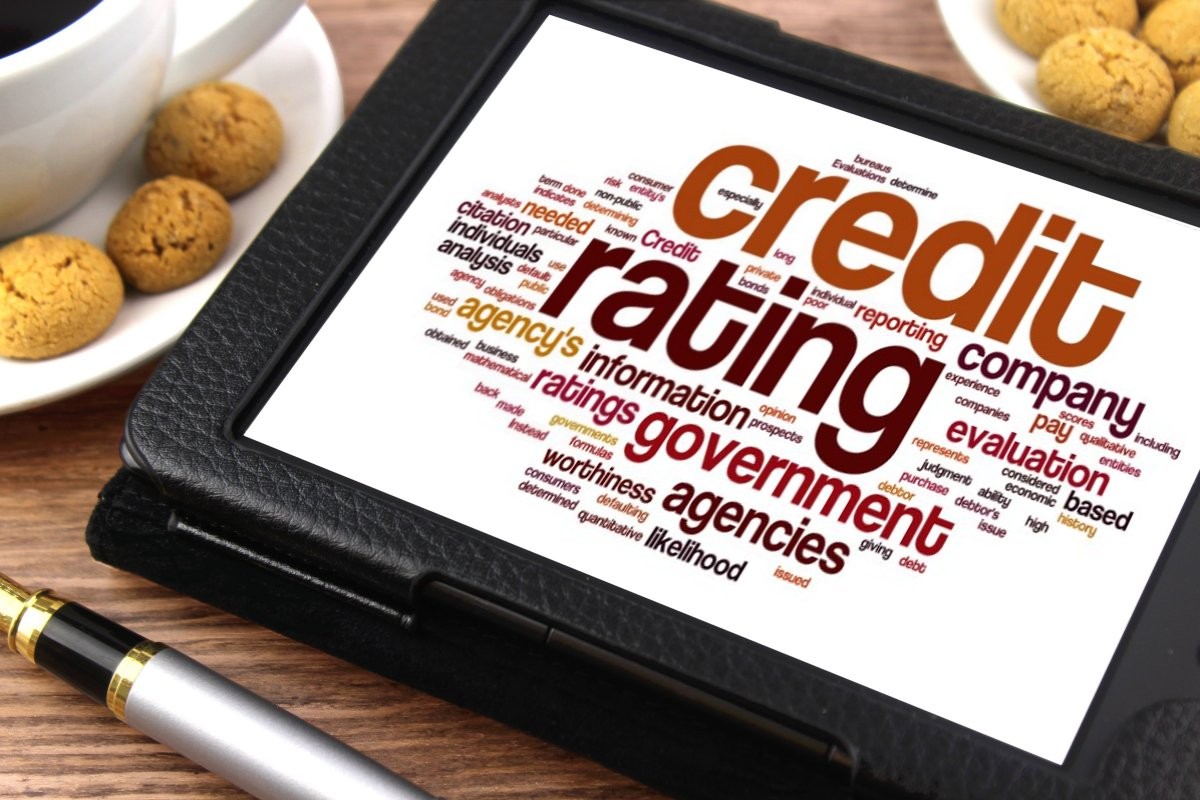 Your credit rating is pretty important in life. It determines whether you get approved for mortgages, credit cards or loans, and is a factor for impacting the interest rates you’ll pay on each of these as well. An improved credit rating means lower interest and insurance rates. Many people are unhappy with their credit score, […] 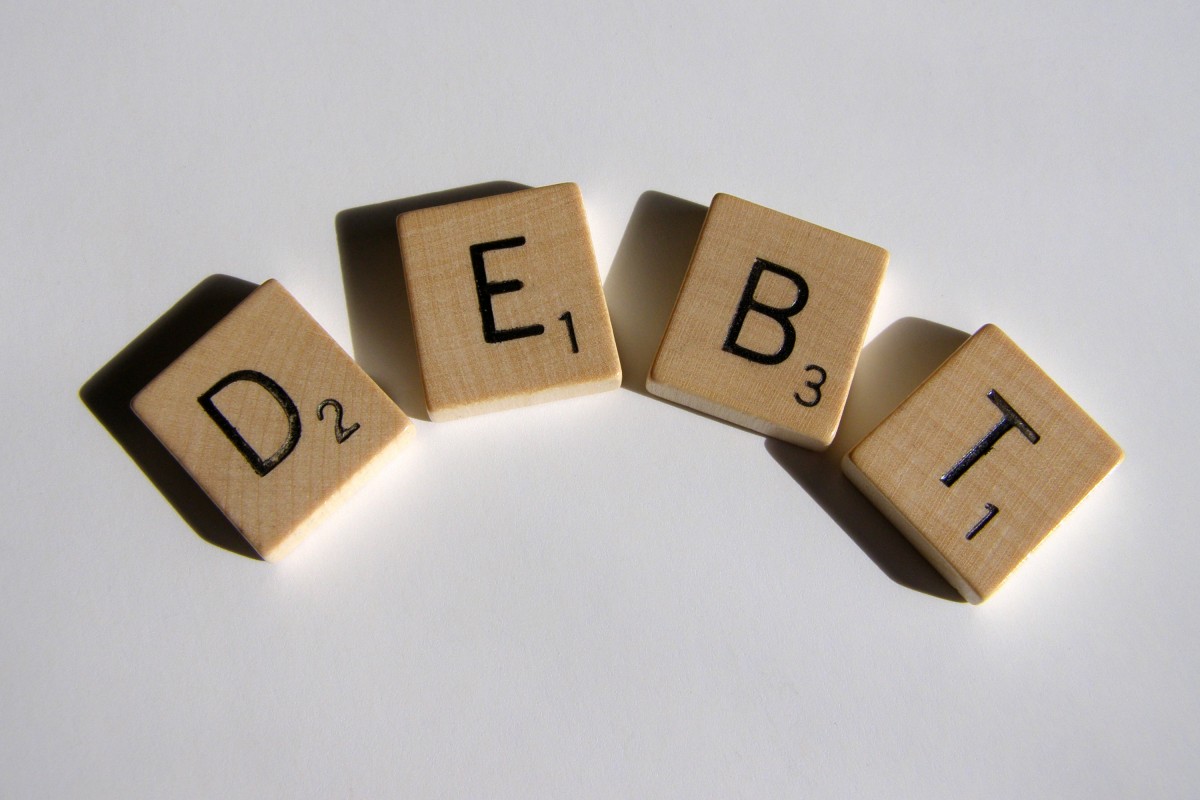 At Enjay Debt Management, we know that being in debt can usually be a period of embarrassment and loneliness. Often, our clients tell us that they struggled to find somebody to turn to regarding information and guidance whilst remaining confidential. This is where we can help. We don’t want you to struggle to seek questions […] 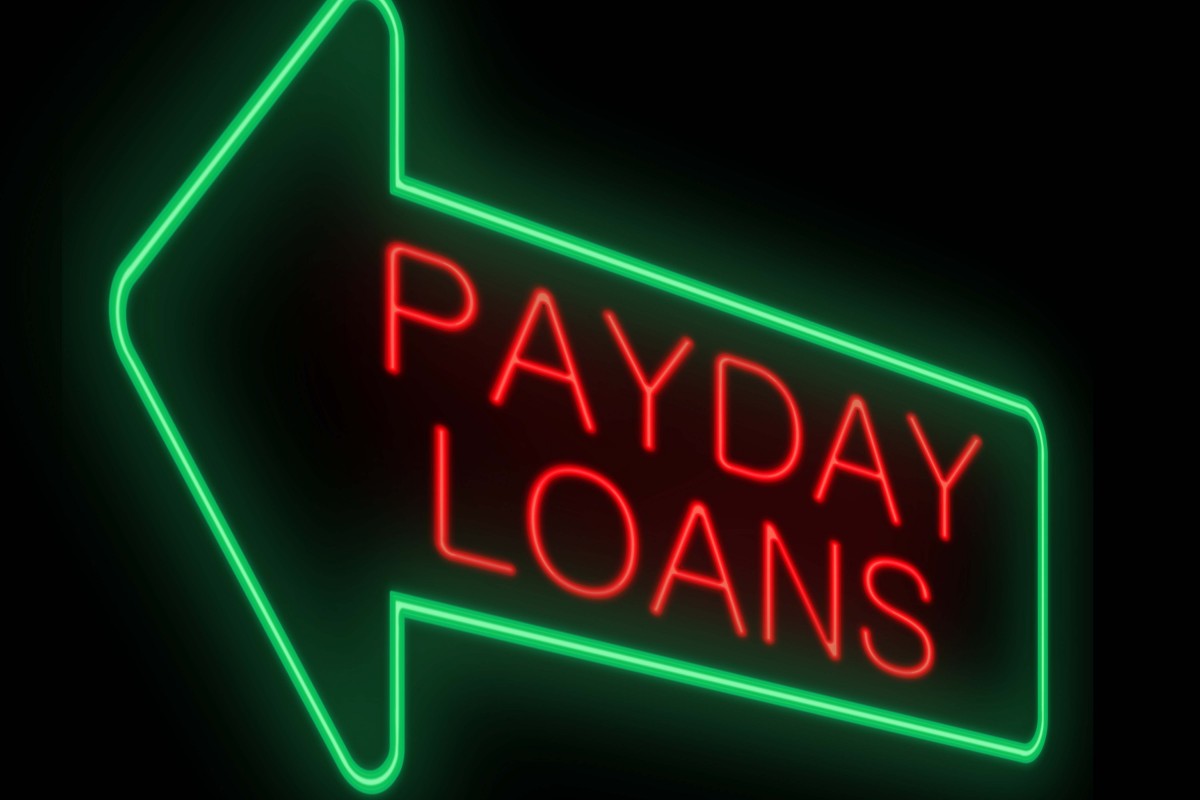 Payday Loans can be a nightmare, but they can also be a saving grace for those emergency financial situations. Whilst Enjay Debt Management does not recommend the use of Payday Loans, we can’t stop consumers from using them. We strongly support our customers in making informed decisions, so here’s a list we’ve compiled on Payday […] 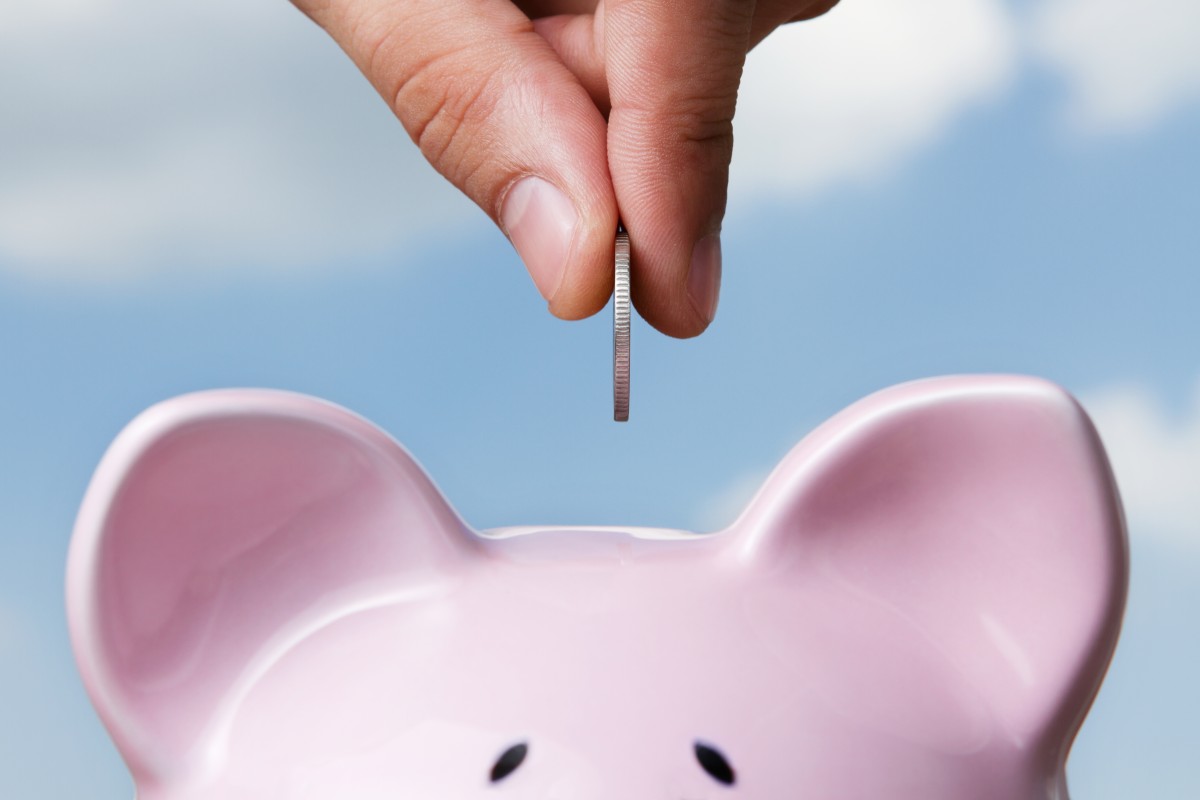 Last month saw George Osborne deliver the 2016 Budget, something he described as being for “the next generation”. Whilst it is great that the chancellor is looking ahead to the future, our customers want to know about right now. The Budget is always a controversial matter, but many are asking: “how does this affect my […]